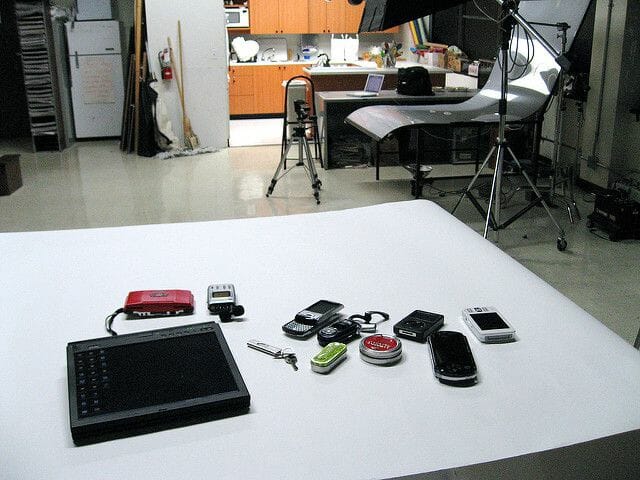 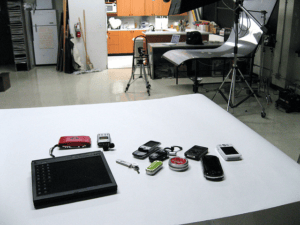 Technology changes so much these days that it’s hard to stay on top of the latest gadgets and all of their features. Today, we will cover 20 of the hottest items on the market.

The Galaxy S8 is all the rave right now in the smartphone world. Its sleek look with large infinity screen and amazing display had people around the world lining up for its release. There are quite a few features that are responsible for the phone’s popularity, including the introduction of Samsung’s virtual assistant Bixby, improvements to the front-facing camera, facial recognition and water resistance. 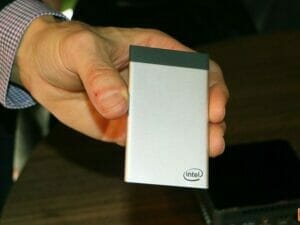 Intel has designed a mini computer that is no bigger than a credit card. These nifty little gadgets will be used to update smart appliances like refrigerators, security cameras and kiosks. This removes the need to buy a new machine whenever updates are needed. 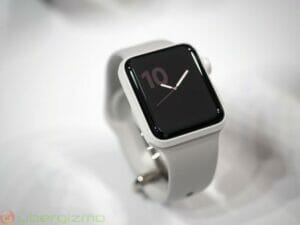 The second series of the Apple watch makes up for the disappointment consumers had with the original Apple watch. It is designed with comfort and convenience in mind. Built-in GPS navigation, amazing water resistance and a lightning fast dual-core processor are very appealing. 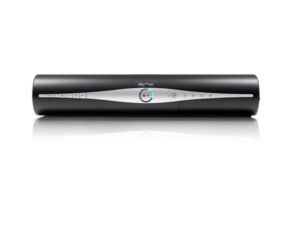 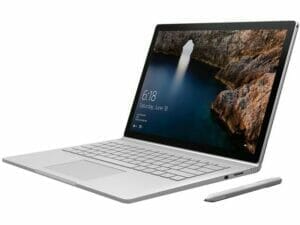 The Surface Book takes laptops to a whole new level. With features like a detachable display, surface pen and the performance of a high-grade laptop, this model has been flying off the shelves since its release. 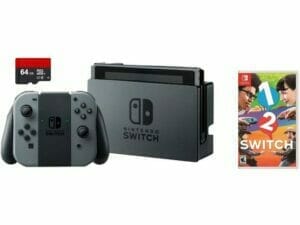 Nintendo is the Godfather of all game consoles, so it is always exciting when they have a new product on the market. The new Nintendo Switch allows users to play while on the move. Innovative controllers and the ability to link up to 8 systems together are some its cool features.

Want your own virtual assistant in your home? Google has made that possible with their voice-controlled smart speaker, Home. This device is Google’s answer to Amazon’s Echo, and after several updates since its release it is a definite competitor. This little guy can also control smart home features and entertainment devices. 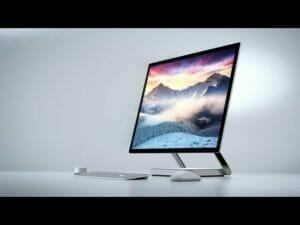 This is a stunning desktop pc that has raving reviews among digital designers and artists. The ultra-thin display has crystal clear imagery and looks nice sitting on your desk. If you are in the market for a desktop, the Surface Studio is worth a look. 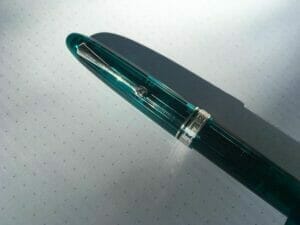 If you are one of those people constantly losing your pen, thanks to the A.T. Cross Company, there is now hope. The company has collaborated with TrackR to introduce the first trackable writing instrument. How cool is that? 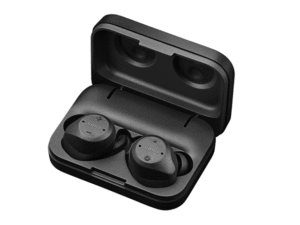 Sometimes finding earbuds that fit into your ears properly can be difficult. The Jabra Elite were designed with comfort and functionality in mind. These are the perfect addition to workout gear. They have amazing features, such as an in-ear heart monitor, pace calculator, waterproof design and 3-hour usage time. 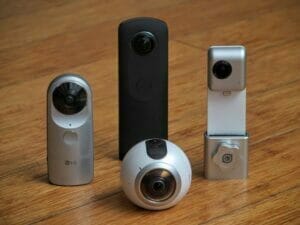 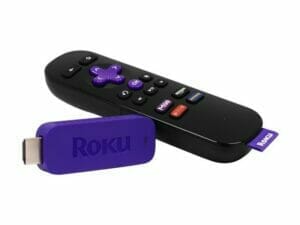 Roku has become increasingly popular over the last year or so. This small HDMI stick allows you to stream movies and movies at an affordable price. Replacing expensive cable services is becoming more common thanks to devices like Roku. 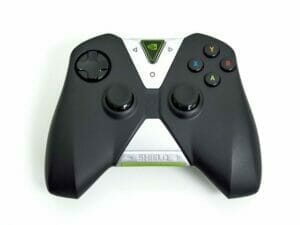 NVIDIA SHIELD has been said to be the fastest 4K HDR video console around. This is a must-have for all serious gamers. Aside from streaming video games, you will also have access to TV shows, movies and music. 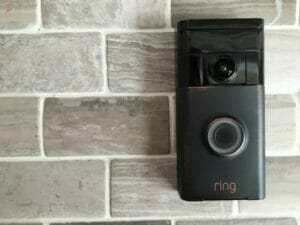 These days just about everything has a smart version, including the doorbell. This is the perfect addition to your home security system. An infrared night vision camera monitors your doorstep around the clock. Motion sensors will alert you when you have a visitor arrive. You can access doorbell from your phone or other smart device. 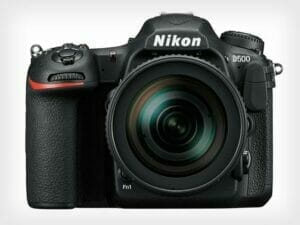 If you are in the market for a quality camera, the Nikon D500 is definitely worth a look. It’s small, but packs a punch. This camera has features that both novice and professional photographers will love. Continuous shooting, lightweight design, touchscreen monitor and 4K UHD video are just a few of its attributes. 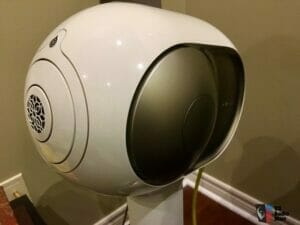 This wireless speaker boasts unprecedented sound. It has been said that the Phantom is the greatest wireless speaker in the world. The price tag is quite hefty, but the clarity the speaker produces will have you replacing your existing system. 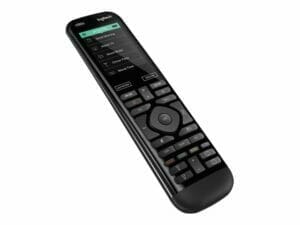 Harmony Elite is a hub for controlling your home’s entertainment and smart devices in one place. Enjoy handsfree control of things like your television, game console, Alexa, smart locks, digital thermostats and more!

The fire tablet has plenty of power packed into its compact design. A 7-inch display is the perfect size for enjoying all your favorite Kindle e-books, movies, games and apps. Prime members are treated to unlimited access to a library of music, books and videos.

Fitbit is quickly becoming the favorite among fitness trackers. The slim style is more preferable and easier to wear than some of the bulkier models on the market. It is meant to be worn throughout the day for constant heart monitoring and fitness tracking. It is designed with a 7-day battery life, which is almost unheard of on smart devices.

Instant storage regardless of where you are. Download pictures, important files or programs from anywhere. This almost sounds too good to be true, but the Seagate Expansion Portable Hard Drive provides extra storage at your fingertips, even when on-the-go.