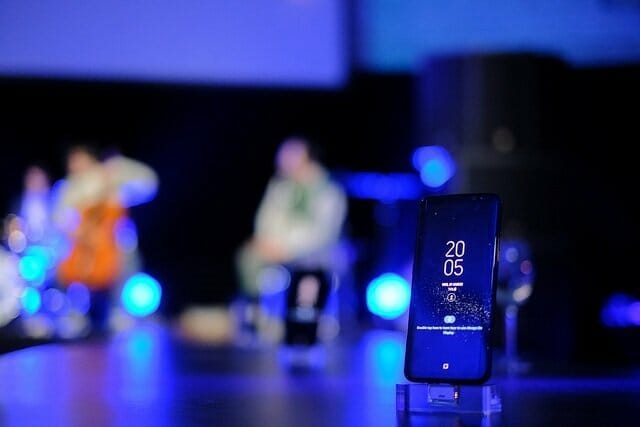 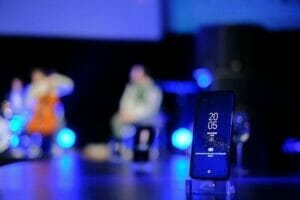 So far, the Samsung Galaxy S8 smartphone is receiving very high numbers of excellent reviews. It appears Samsung has hit a homerun with many new owners proclaiming it is the best android phone on the market thus far. Although, it is still very early on to shout anything from the rooftops. The official release date for the Galaxy S8 is April 21st in the U.S. and April 28th for the UK and Australia, but for the lucky few that were able to get their hands on them early, most seem impressed.

What’s All the Fuss About?

It’s not much of a surprise that the Galaxy S8 and S8 Plus feature top-of-the-line specs, amazing cameras and an all-new futuristic design. Both models have the curved screen, which is said to give the user optimum comfort and handibility. This is a very important detail since they are equipped with the new, larger AMOLED displays. The 83% screen-to-body ratio on the Galaxy S8 and Galaxy S8 Plus gives it an obvious edge over the iPhone 7.

The Snapdragon 835 features a modem that supports X16 LTE speeds, these are speeds that you will be hard-pressed to find anywhere else in the world. Surprisingly, this modem will also help maintain reliable internet connections on slower 4G networks.

Bluetooth 5 is also supported on the Snapdragon 835. While there are not many products that connect to this version of Bluetooth yet, when they become available you will experience a faster, more reliable and longer-range wireless standard.

The overall speed of the phone is faster when compared to previous versions and other Android options. Opening and using apps can be done in record time.

Samsung has also showcased the launch of some pretty amazing accessories to compliment the Galaxy S8 and Galaxy S8 Plus. Consider adding these to enhance the latest features of your new phone:

You may find yourself pondering what’s not like about the Galaxy S8 with all the rave reviews out there, but as with most things, there are some cons. Here are a few things consumers were less than enthusiastic about:

The initial results show that this is an impressive addition to the Samsung family by all standards. The Galaxy S8 is a no-brainer for Android users looking to upgrade to a more powerful performing phone. It may even be a head-turner for brand loyal iPhone lovers. All-in-all, Samsung has made great advancements with the S8, especially in the visual department.