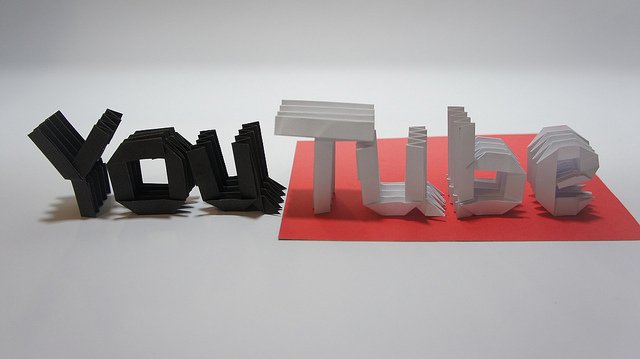 Technology in today’s world is becoming much more advanced than in recent years.  Unfortunately, the age of children also becoming more advanced is getting younger and younger each day.  For this reason, YouTube has decided to launch a new app for Android users that is more kid-friendly.  Read on below to learn more about exactly what YouTube is and about the Android app called YouTube Kids.

Almost everyone who has any type of computer, tablet or computer knowledge has probably heard of YouTube and probably watched some sort of video on the program.  YouTube is a website that was started in February 2005 in San Bruno, California by a few former PayPal employees.  About a year and a half later in February 2006 it was sold to Google for $1.65 billion.

The YouTube site allows users to do many different things.  It will allow its users to upload, view and share their own personal videos.  The app works by using Adobe Flash Video and other HTML 5 technology.  You will find that there is a wide variety of content available with will include video clips, TV clips, music videos as well as video blogging, original videos and educational videos.  Individuals have uploaded most of the content you will find on YouTube but some media corporations have also uploaded videos.

There is good news for parents who have children that use the Internet and YouTube.  The new app is being released by Google and is called YouTube Kids.  This will be a completely free application that will be easy to use.  It will come with an interface that will be easy to use and the content will be monitored to be appropriate for children.  This is something that many parents will find to be helpful considering there are many videos on YouTube that are not appropriate for children.

The Reason Behind The New App

This is an app that has been in the process of being developed for quite some time now.  The reasoning behind this app is simple.  Many parents believe that some of the content that is on YouTube is inappropriate for children and it makes them worry that their children are viewing things that they should not be.  This type of application was something that many parents were requested to help keep their kids safe.

But there are several ways to watch blocked youtube videos that you must hide from your kids.

How The App Works

The YouTube Kids app will have several different features that will help all parents keep the content safe for their children.  The app will be able to filter the content and will have certain search phrases that will not be able to be searched on due to being inappropriate for children.  Parents will also have the option of putting in some of their own controls as well.  An example of this is that the parents will be able to set the amount of time that the application can be used.  When the time is up the app will turn off automatically.  If the child tries to turn YouTube back on it cannot be done because it will require a password.

Unfortunately this app will only be available on the Android operating system and not for the Apple systems.  It is possible that an app for Apple will be in the works sometime down the line.  Parents who use the Android system will find this app very helpful in contributing to keeping the children safe.  We may not like it but the younger generations of the world are becoming much more technologically advanced and we need to do things to help keep them safe.

This site uses Akismet to reduce spam. Learn how your comment data is processed.