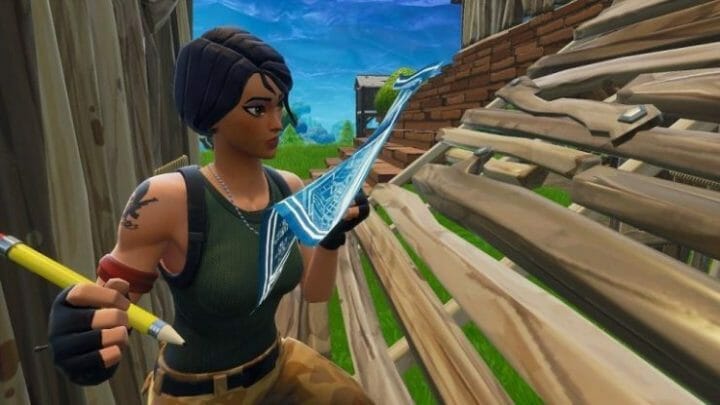 There are a few great mobile games people never seem to tire of. Angry Birds and Temple Run are still popular after all these years; Pokémon GO launched a whole new category but has remained relevant itself; and it’s hard to imagine at this point ever tiring of the Fortnite mobile app (even if the game is better on a console). While there are headline games like these though, what really defines the mobile gaming industry is progress and innovation. This market is constantly expanding and introducing not just new games but new types of games for us all to try out in the everlasting search for new favorites.

Part of the fun of this process is that it’s not always predictable. But we have some ideas of where to look for the next great mobile games.

As mentioned, Pokémon GO created a whole new category – that being AR mobile gaming. Unfortunately, nothing has quite risen to the Pokémon level since, in terms of popularity or impact, but it’s only a matter of time before something at least comes close. We do have immersive golf and baseball games made possible with launch monitors, but this is under the realm of sports. AR gaming is only going to get better as the technology is refined and our devices become more capable of handling it. For this reason, we expect to see so many new AR games there are bound to be one or two great ones in the mix.

This is somewhat linked to augmented reality, but it doesn’t necessarily have to work similarly to, say, a Pokémon GO experience. The idea is that thanks in large part to AR, mobile entertainment can now be linked to the real world in ways most people frankly never thought of before. But that doesn’t only mean you can go out into your yard and catch a virtual Pokémon – it means there’s a whole world of task- and search-oriented, real-world mobile experiences just waiting to be created. That’s not a very specific idea, but the thinking here is that at some point someone is going to create a mobile-based version of some sort of ongoing, worldwide scavenger hunt that’s going to be a sensation.

If you’ve paid any attention to the growth of the online betting business of late, you’ve probably noticed significant improvement. Today’s leading bookmakers, many of which operate out of the UK, but which have a global reach, are beautifully designed, easy to access, and full of all sorts of different betting options beyond straight-up outcomes. Couple this with the booming popularity of things like daily fantasy sports and stock market-like political prediction wagering, and you can sort of see where it’s all headed. In the near future, it’s fairly likely some unique, game-like twist on betting takes off as a major mobile development. You can find the best android games idea from digitaltrends.

We just briefly mentioned political wagering, but there are games to be made out of modern politics as well. The phrase “politics is pop culture” has grown fairly common in recent years, and it does seem to be true that more and more people are looking to politics to be entertained, or distracted, or just to pass the time. It’s almost a sport nowadays, which means it’s probably ripe for some major gaming adaptations. That’s not to say there aren’t politics games already, but we’re imagining a true hit – something in which you can run a campaign down to the last detail, or a game in which you can design a candidate and play out a realistic career. It might be tough to get right, but done well it could tap into something millions and millions of people are interested in.