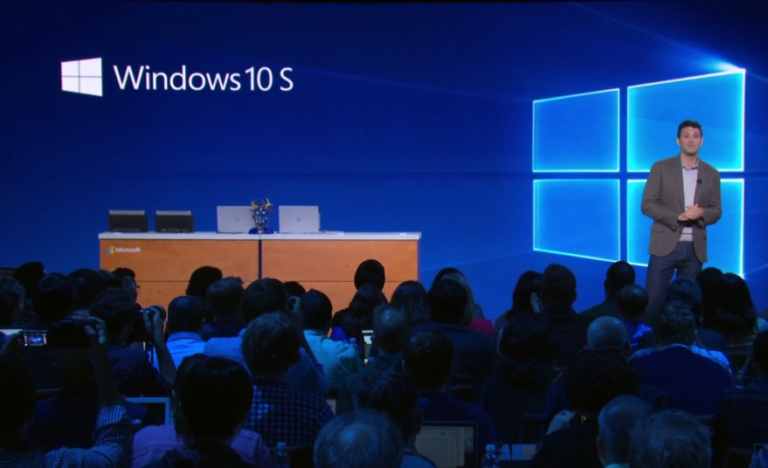 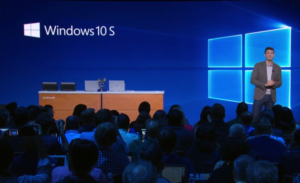 Microsoft has recently released the most advanced Surface model yet. The Surface laptop that was meant as a response to Apple’s Chromebooks. While both the Chromebooks and the Surface Laptop aim at the education market, the Surface Laptop runs Windows 10 S. This is Microsoft’s new operating system revealed along with this model. Windows 10 S differs significantly from the traditional Windows operating systems, which is why you should consider upgrading it.

Features of the New Surface Pro

While Microsoft has revealed that there will be an upgraded version of the Surface Laptop with the Windows 10 available until it is released the users will face a fee for its upgrade. The reason for wanting to upgrade the Windows 10 S is because of its limitations. As an operating system created specifically with the education market in mind, the Windows 10 S is a locked-down version. It restricts many actions and features available with the full Windows 10 system. One such limitation, that an average user would find unfit, is the fact that you are only able to download apps from the Windows Store. Without having the ability to download programs from various sources, you will be limited in terms of using this laptop for different purposes.

This feature comes in handy for the education market. Schools and teachers can restrict students’ access to various apps on the computers, keeping them focused on their work. At the same time, the computer is protected from malicious viruses coming from different sources on the Internet. The Windows 10 S is useful for education systems. Its limitations make it light and easy to handle, even by lower-end devices. Schools with a smaller budget and lack of advanced equipment will find this software version rather helpful. They won’t have to face the fees of upgrading their devices.

While the Windows 10 S is a restricted version of the full system, one would assume that the Surface Laptop, along which the system was introduced, would be of lower quality and specifications. However, this Surface model is the complete opposite. At the price of $999, you will be getting possibly the first Surface model that can effectively compete with MacBook. It is an upgraded version of the previous model, Surface Pro. It has taken all of its features to the next level. Even though there are still several things missing, that were previously present with the Surface models, this model has a lot more to offer.

One of those features previous models had but the Surface Laptop is lacking is the detachable screen. If you are used to using the Surface Pen or you were hoping to do so, the Surface Laptop is not the right choice for you. By sacrificing that little detail, what you will be getting is a much more durable keyboard. It’s sturdier than previous models since it is permanently attached to the screen. The overall texture and feel of the laptop are way better than with the Surface Pro. However, be careful if you are eating while using the computer since the fabric around the keyboard is much more difficult to clean. Also in regard to the keyboard, the Surface Laptop has deeper keys than the latest MacBook model and generally feels nicer. As far as the port situation goes, this model features the headphone port, the power port, one MiniDisplay port and one 3.0 USB port. One USB port is quite a struggle, but luckily, it still exists. In the future, you will be lucky to even have that one single port.

Microsoft has put in a lot of thought into how to make this laptop model suitable and desired by schools and the education system in general. With the outstanding idea that a limited version of the Windows 10 operating system would be easier to handle by lower-end devices, and the fact that it could help students clearly focus on their work, Microsoft has achieved what it envisioned. However, what is convenient for the education system will be an inconvenience for an average user. It is not clear why Microsoft has decided to reveal this restricted operating system with such an advanced and generally nice device. The Surface Laptop is not by any means a lower-end device that can only handle the stripped-down version of Windows 10. It is a fully functional device that can handle all operating systems. With the appearance and features offered, it’s a waste to limit to Windows 10 S only. That is why upgrading the operating system is required if you are planning to use the device for anything other than educational purposes.

Spring for the Upgrade