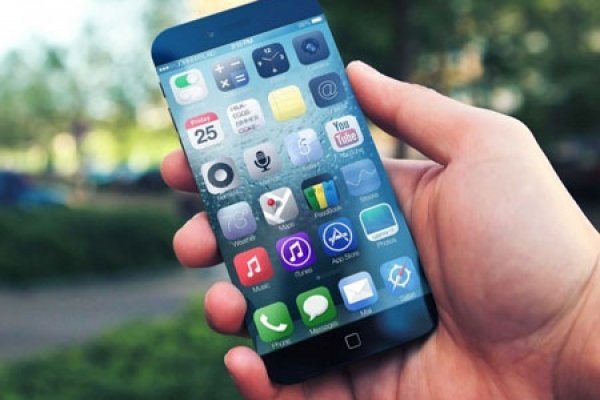 The company of apple has reputation for presenting the world with some of the best phones. The series of phone launched by this company have always experienced success. Few days back, the news of the launch for the latest product from the house of apple was announced in the market. It has given a rise in the pre-order demands. The company is claiming the model of iPhone 6 to be the most popular in the market. It has broken the popularity record of its ancestors. However, this is the announcement made by the company in their sales figure. Detailing comparison of the sales figure with other models is not possible. It is because the company always presents cumulative data of their sales figure rather than the sales figure for the individual models.

Read moreAnalyzing The Demand Of Iphone 6 With Help Of Google