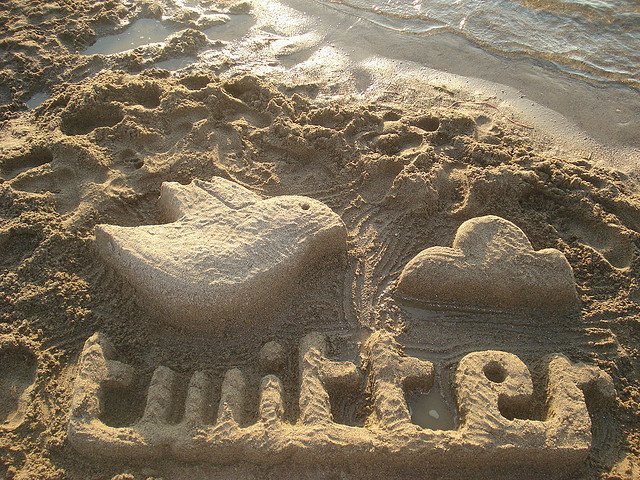 In 2006, a brainstorming session by the board member of the podcasting company led to the emergence of Twitter. Then, it was in a rudimentary form, but with innovation, it soar to unparalleled popularity. Till date, the company witnesses rapid growth of the use and boost in their business. Today is one of the most prominent social networking service that helps users to read and sent tweets comprising of 140 character messages. Registered users can post and read the tweets. You can access the tweets through SMS; application of your mobile device am interface of the website. Twitter has turned out to be an effective tool of interacting with users.

Of late, this social networking site has dropped the support of RSS Feeds that has caused uproar amongst the users worldwide. The RSS Feeds were of great convenience to the users. It helped to track results efficiently, import the timeline of Twitter to any blog and cross-publish the same on different platforms. It helped to set up recipes for IFTTT that triggers action if there is a new post. As a micro-blogging site has dropped the site, the users are in despair regarding the same. Well, the users can create their own RSS Feeds for their profile on Twitter.

It is quite easy to create an RSS Feed for your Twitter profile. Google Script and Twitter widget will be of great help in this regard. The widget helps the users to create insert the Timeline of Twitter in their blog. Thus, the use of these widgets along with Google customized strip can transform them into RSS Feeds. Creating a widget is easy as all that you have to do is click on the settings in the homepage of Twitter and insert a new widget. After creating the widget, note the ID, you will spot it on the URL.

Google Script for your app

Next step is the creation of the Google Script. With few clicks, you will accomplish the creation of Google Scripts. You have to grant permission for the use of the Google script on your app. The Google Script creates unique URL for the RSS web applications. Now it is time to publish a web application. You will find few options under this head, and a click on one of these can help you to deploy the app. After completion of these steps, you will get the URL with the widget ID in the same.

Get the RSS Feed

The RSS Feed will cater the details regarding the tweets including the dates and time of the same being posted. You will also see the full name of the user, their profile and other details. If you intend to create more than one RSS Feed for your Twitter profile, addition of another widget will suffice. You have to follow the same process for the same. All you need to do is create another widget and insert the ID to the URL of the Google Script. Once you have created the RSS Feeds, you will enjoy tweeting like before.