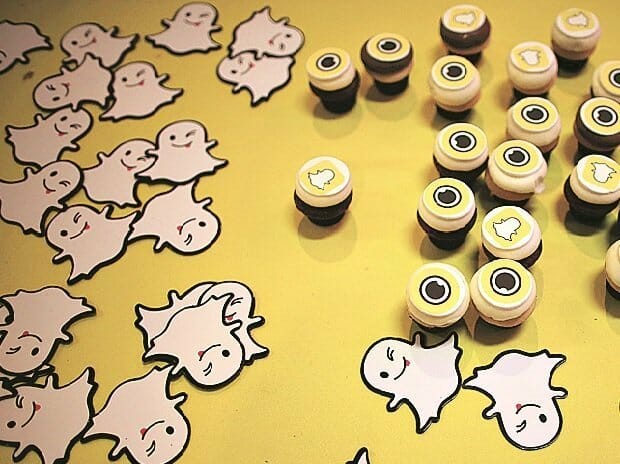 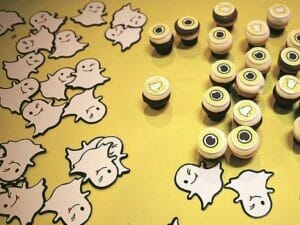 Snapchat has recently introduced the Snap Map feature that brought to question its users’ safety. The Snapchat Snap Map allows people to see where you are at any given time of the day. The newest addition to the app has caused concern among parents worldwide. The Snap Map does not only share your location as in what street you are on, it shares the exact spot of the street. It also follows your travel time to figure out your whereabouts.

To achieve this, the application uses your data 24/7, letting people know where you are whenever they check the app. The map can be accessed by any Snap Chat user, simply by zooming in or pinching the Snapchat camera home screen. By using this feature, you are not only allowing your friends to see your location at any given time of the day, but you are potentially exposing that information to complete strangers.

There is a chance that you have several accounts following you that aren’t your friends or acquaintances. Besides, many people who are active on social media usually share their Snapchat on their profiles. This allows more strangers to follow them, gaining access to their location.

It is understandable why parents are worried for their children’s safety. Features such as this exposes them to potential danger. Children under the age of 13 are not allowed to create a Snapchat account. Unfortunately, they can still do so by entering a fake age number in the signup form. Since there is no age verification in the signup process yet, younger children are able to fake their age and still access the app.

Instead of fixing this safety issue by adding an age verification barrier, Snapchat has decided to add a feature that will bring its users in even more danger. That is why parents are constantly being warned and advised to take steps in order to protect their children who are using Snapchat.

However, there is a possibility of avoiding this issue. Snapchat lets users decide whether they want their location shared or not, which is crucial for your child’s safety. By opting for the ghost mode within the app, your location will be hidden. You will still be able to see other people’s locations, as long as they aren’t in the ghost mode.

The reason parents need to take action in this matter is because kids, especially minors, are not interested in safety. They don’t understand what it means to share their location with just anyone. Telling them not to use the app won’t help because they see Snapchat as something everyone is using, which makes them feel they should and have to use it as well. Therefore, you as a parent should talk to your children and explain them what it means to let strangers know where they are.

As much freedom as you want to give your child, you still have to take a step back when it comes to online activities. Even though Snapchat is aimed mostly at young people, there are adults on it as well. As with everywhere online, there are tons of child molesters out there who are just looking for an opportunity to get in a child’s inbox. You can imagine what could happen know when those people have access to your child’s location. For this reason, parents are advised to have a conversation with their children regarding this issue.

However, if you have a child that uses Snapchat, it is important to know the right approach when deciding to talk to them. Taking their phone away or forbidding them to use the app will most definitely make them use it even more, ignoring your warnings completely. Therefore, instead of being strict, be friendly. Explain things to them in a way they will understand why they don’t want to be using that feature. Since many parents are not experienced with using apps like Snapchat, it is recommended to get to know it before explaining your child the issue.

Young children are not aware of the danger they put themselves in when using Snapchat. Even before the Snap Map feature, Snapchat was a dangerous place for kids. If you are a parent who isn’t familiar with it, here is what it is all about. Snapchat allows users to share video, photo or text messages with their contacts. They have the ability to choose for how long the person who receives the message can view it. The message can be viewed from one to ten seconds, after which Snapchat claims it is deleted from their servers.

However, that doesn’t mean your kids are safe. There is always the option of getting a screenshot of the message and saving it that way. The screenshots can then leak anywhere online, causing problems for you or your children. Warn them ofworst-case scenarios that could happen if they were to share an inappropriate image or video. The content could be saved and used elsewhere online, which can carry serious consequences.

With all these reasons taken in consideration, parents are advised to have a talk with their children. Warn your kids what could happen if they continue using the Snap Map feature or Snapchat in general. If they are meeting up with a friend, encourage them to use private messaging to give their friend the location. They should never reveal that information publicly.

It is important to explain them why they should at least use the ghost mode, if they don’t want to give up the app completely. Ask them to remove all strangers from their Snapchat contacts and keep only their friends and people they know in real life. Kids are prone to making “internet friends”, believing they are getting close to someone of their age. In reality, there is no way to know who is on the other side of the inbox. Advise your child to improve their password as well. This is another precaution that can save them from potential issues.