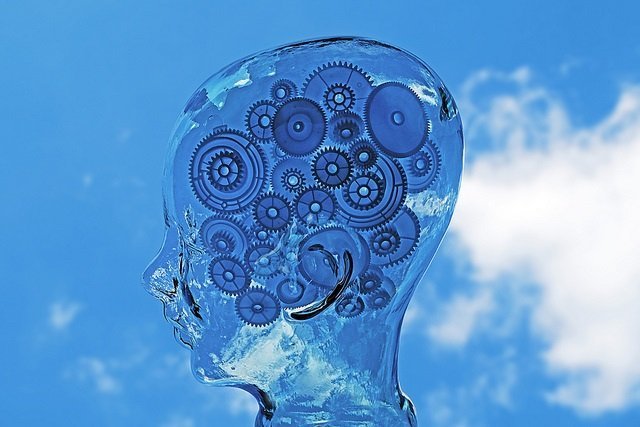 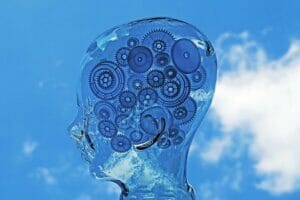 Our world of today is surprisingly an accurate prediction of science fiction through movies, books, and other forms of media. Every new development today has appeared either in a science fiction novel or movie. People often think that those ideas were solely from ingenious innovators who carry out extensive research and work at research labs to solve problems and come up with new inventions for the improvement of mankind.  They never knew that most pioneering ideas came from people with little or no knowledge of science and technology. These people had inspiration and a talent to imagine what future world would look like.

This was invented by H. Goddard, but was inspired by H.G. Wells’ novel titled Wars of the Worlds in 1898.

This was found in most gadgets today using touch screens and motion sensing capabilities like Microsoft’s Kinect. It first appeared in the movie Minority Report in 2002 starring Tom Cruise.

The Tablet Computer and the Mobile Phone

This was first appeared in the Stanley kubrick movie; A Space Odyssey in 1968, and the Star Trek movie in 1966 respectively. Where the mobile phone; called the communicator, was used by Captain Kirk.

These innovations are not a coincidence due to the fact that the directors of the Minority Report and A Space Odyssey; Steven Spielberg and Stanley Kubrick respectively, consulted industrial designers, futurists, and advertising specialists to visualize what the future would be like.

This was as a result of the innovation gotten from H.G Well’s 1903 story; The Land of Ironclads, published in the strand magazine. His concept was making metal-hulled warships run on land and still having all of its functions intact. This machine was a 100 feet long with eight pairs of wheels which could turn independently due to possession of their own turning axle. It had a conning tower on top to allow the captain survey the environment. Sooner than later, the first set of tanks were deployed on the battle field in 1916 during the battle of Somme.

In Edward Bellamy’s 1888 novel Looking Backward, the concept of the debit card came to life. In this novel, the citizens of the utopia carry around a credit device to allow them spend without carrying cash around. The credit device was linked to a central bank for the transaction purposes. This is what is around us today. The debit card is used, virtually, in every country today, making it possible to access funds from anywhere on the planet.

This was first mentioned in Ray Bradbury’s publishing, Fahrenheit 451 in 1953. In his write-up, he described them as little seashells, thimble radios which brings an electronic ocean of sound, music, and talk. It was neglected for a long time until Apple bundled them with the iPod in 2000 that they became the popular way of listening.

Video chatting – this is one of the most popular modern day technological innovations, with the presence of Skype and FaceTime. This can be traced back to the Hugo Gernsback ancient serial; Ralph 124c 41+ in 1911. This tale included the depiction of a device used to speak over long distances with eye contact. It was called the “telephot”. A similarity to Video communication first appeared in 1964 at New York’s World Fair where AT&T awed the crowd with the “picturephone”. Later, technology developed and Skype was born.

This was depicted by one of the most innovative and prolific science fiction writers; Jules Verne, in one of his most famous works; The Earth To The Moon. This predicted most of what happened in the 1969 lunar landing of the Apollo 11. In Verne’s description, the astronauts were launched from an aluminum capsule at a site Florida. Although his calculations were accurate, the only flaw was a big cannon buried under the earth to propel the spacecraft.

Robert Heinlein wrote a short story in 1940 titled “solution Unsatisfactory”. This story depicted a future world where the Second World War was put to an end by America after they created an atomic weapon which they used to end the war. This now forces other countries to develop nuclear arms in order to keep up with this nuclear arms race. This vision by Robert was basically like a schematic or blueprint for the World War.

Aldous Huxley shook the very existence of mankind by illustrating a mood-altering medicine that maintains the sanity of the citizens of London in 2540 in his book, Brave New world in 1931. He called this medicine “soma”. This was not utilized in real scientific experimentations until the early parts of 1950.

This was first described by George Orwell in his book”1984” in 1949. He described a dystopian state monitored by a web of security cameras. This was regarded as absurd back then, but today over 32 CCTV cameras are within 200 yards of the house Orwell wrote this book.