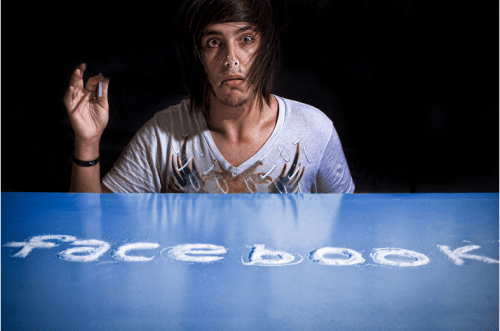 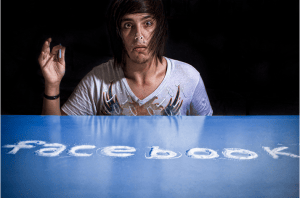 Currently, the testing is not on a worldwide basis. There is a group of iOS users selected that can take the benefits of this new introduction. The area specific testing will continue for few more days. In the period, the iOS users are presented with the option of a specific time for their post. They can choose within one hour to seven days. The specific time options are 3 hours, 6 hours and 12 hours. Moreover, one can also request deletion of the post within two days. The post will disappear from the timeline of the user after a set time. However, it will remain in the logbook of Facebook server. It will take about 90 days for the entire deletion of the post.

The need for change

With the development of time bound picture app, there has been a recent slowing of traffic in the site of Facebook. The developer of time bound picture is Snapchat. Recently, they have declined Facebook’s offer for buying the technology. Thus, this new feature is developed to pull back the disappearing crowd of the site. This feature is mainly aimed at the users belonging from the age group of 18 years to 35 years. This feature will help the users to post time sensitive posts. Presently it is available to the iOS device users of New Zealand. However, if the test is successful, then the feature will be launched on a worldwide arena across different Operating Systems.

Before initiating this new feature, Facebook has also attempted to develop two apps that are similar to Snapchat. It was the result of failed attempt of Facebook to acquire the company. One of the apps is slingshot. This app is still available in the market. However, its popularity is not anywhere near the other app. Furthermore, there are some difficulties that arise while using this app. The experts are stating that Facebook is intimidated by the popularity of the other app among the masses. Thus, this new feature is launched in the market.

The self-life of the post in Facebook is more than that of the photo sharing app. Thus, the younger crowd may find the use of this feature to be interesting and appealing. Moreover, it will also help them in posting time specific apps without the trouble of deleting them later by manually handling the settings.

A news from New Sci Tech.