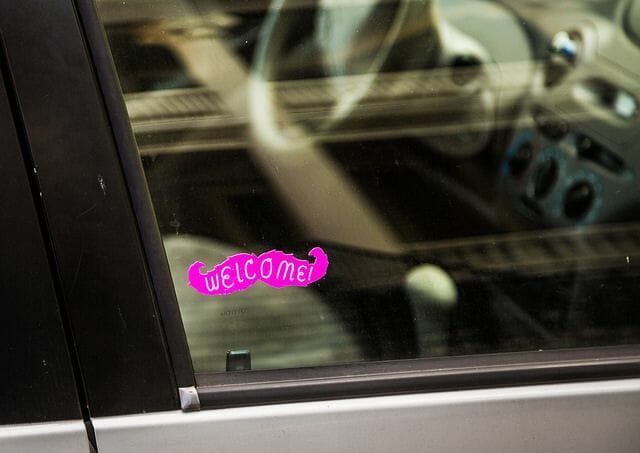 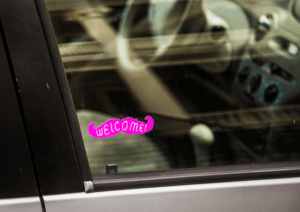 One of the world’s largest transportation networks, Lyft, based in San Francisco, is planning to develop its own self-driving fleet. The plans are to take over the autonomous cars market. With their biggest rival, Uber, already chasing the same goal, Lyft has finally begun to catch up. They have released their plans and hopes for the project. Their car transportation app is quite similar to Uber’s. It offers transportation by human drivers on different locations. However, things are starting to heat up now that they are developing a plan to create their own self-driving system.

Lyft is aiming for the top spot in the autonomous vehicle technology. The company has hopes to take over the market by teaming up with world’s largest autonomous car manufacturers, allowing them to use their self-driving system. The self-driving system they are developing will be plugged in the autonomous cars, providing plenty of robot-like features that will drive people to their desired locations. Lyft is planning to employ hundreds of people by the end of 2018. They will work on the project in their soon-to-be-built labs and testing spaces in the 50,000-square foot Palo Alto facility.

With serious plans for the project, Lyft’s biggest hope is that the car manufacturers will be interested in their combination of software and hardware that will provide an efficient self-driving system. Uber is already ahead of the game. Their self-driving program is being tested on Volvo’s XC90. Their new partnership with Daimler is setting the bar high for Lyft and other competitors. On the other hand, Lyft has GM, JLR, Waymo and Nutonomy on their side. These are major supporters and partners for this project.

As their chief officer Raj Kapoor states, their strategy is seeking top talent to fill the new positions that will be in charge of creating this new self-driving system. However, the task is complex and the competitors are determined. To win, Lyft will need more than just top talent on their team. They will need a whole engineering team capable of dealing with the situation. A team that will figure out a way to share their data with the car manufacturers. They must get them interested in their developments. Because of the regulation issues that emerge every now and then, Lyft’s team that works on regulation matters will be facing the biggest challenge yet.

While the whole self-driving cars development sounds stunning, both for the company and the public. Those who will suffer the most from this technological breakthrough are Lyft’s human drivers. Their jobs are at stake depending on how well the company does with the project.

With the way things are at the moment, human drivers are to be completely replaced by robots. Hundreds of people will lose their jobs to robots and there is nothing they can do about it. Technology is improving at a rate that soon enough there will be less and less human work positions available.

Regarding this matter, Lyft states they will do their best to help drivers transition from a driving position to another role within the company.  This way, drivers don’t have to face unemployment. However, it is not clear how many work positions will be available at that time. It is also unclear whether all drivers will be able guaranteed any kind of a job in the company. Pay cuts are possible if they were to transition to another role, causing a lot of dissatisfaction among the workers.

Lyft stated they have been thinking about another solution for these workers, which is converting their cars into self-driving vehicles. That will give both the company and the workers an opportunity to benefit from. With that in action, the company would be able to convert cars that are already on the road. That would take them a few steps ahead of Uber, who is currently ahead. Drivers would benefit from that as well. They will be offered a certain amount of money for their services. However, this idea is still just a thought. It’s not certain whether it will be brought to life or not.

The Way of the Future

One way or another, human drivers are going to be replaced by robots. It is already happening and it will continue to happen as the technologies evolve throughout the next decade. Lyft’s plans for delivering their self-driving software are already being implemented. The lease for the spacious work area in the Palo Alto facility has already been signed. The new labs will soon be open and ready for testing the technology. That is where the open self-driving platform is being developed and tested. Their platform offers car manufacturers around the world to use their self-driving network with the smart dispatching feature. This ensures the right vehicle is always dispatched to the right location. With nearly one million rides per day, the users of the network will have access to different real-life situations helping ensure the safety and the functionality of the vehicle.

Lyft is committed to creating a safe and an outstanding experience to passengers driving in autonomous cars. As they state, once the price of the transportation is more affordable than owning a car, human drivers as well as autonomous vehicles will be high in demand. That is why they are planning to provide a safe solution to passengers, no matter where they are headed. It is true that self-driven cars will defeat human drivers. It seems inevitable, but there is still a long way to go until there are no human drivers on the road. Until then, passengers will be able to enjoy both the autonomous cars and the traditional cars with a human driver. Many people will lose their jobs because of this technology. At the same time, many jobs will also be opened. The most talented engineers are currently high in demand for this project. Now we just have to wait for Lyft to make the progress they have promised!