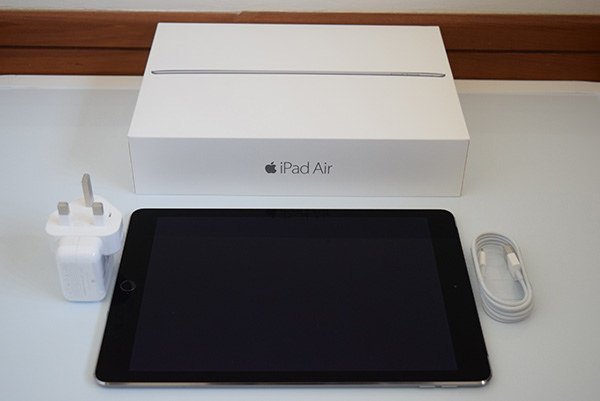 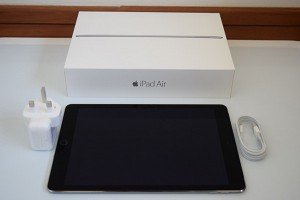 When speaking of the Apple iPad what we are speaking of is something that the creator of Apple, Steve Jobs, has often described as magical and revolutionary. The first of the Apple iPads was released in January 2010 and they just keep getting better with every new release and the iPad completely changes the way that its users see how computers fit into their lives.

How Much Will It Cost You To Purchase

Apple keeps the money rolling in. The iPad Air 2 is being released just one short month after the iPhone 6 was released. Of course these devices are not cheap and will set you back different amounts depending on what type of iPad Air 2 you are purchasing. If you are looking to purchase the base model with has 16 GB in storage you will be looking to spend at least $499. However the prices gets more expensive when you start looking at the models that have 128GB of storage. These models will set you back about $829.

The Appearance Of The iPad Air 2

If you were to look at the original iPad Air and the iPad Air 2 you will see that it is almost impossible to tell the two apart. The design of the two devices is basically the same from the proportions, to the polished smooth edges to the location of the ports and the buttons it is virtually the same. However what you will find is that the side switch that you would use for the rotation lock or the mute switch is no longer there. When you with to lock the rotation it is done from a control in the control center. Using the volume button operates the mute. This is all done due to the thinness of the device.

The Improvements That Have Been Made

The first thing you will notice when working with the iPad Air 2 is the thinness of the device. When compared to the previous iPad Air it is eighteen percent thinner. Of course when things are thinner they are also much lighter.   The reason why it is so much thinner is that it now has an optically bonded display. This completely does away with the air gap between the LCD and the glass that sits on the top. You will see that the iPad will have viewing angles that are almost near perfect and the glare that is on the screen is great unless you are using it in bright sunlight.

The iPad is also built with the Apple’s Touch ID fingerprint sensor. This works just like it does on the new iPhone and can be used to unlock the device and use apps such as Apple Pay. Unfortunately this product was not designed with the NFC chip so you are not able to wave the iPad in front of a credit card terminal to pay.

When reviewing the iPad Air 2 you will find that it is probably the best iPad that has been made to date. The hardware surpasses itself and the apps that are offered for it is the definitely advantage over any of the competition. You will definitely be pleased with the Apple product.