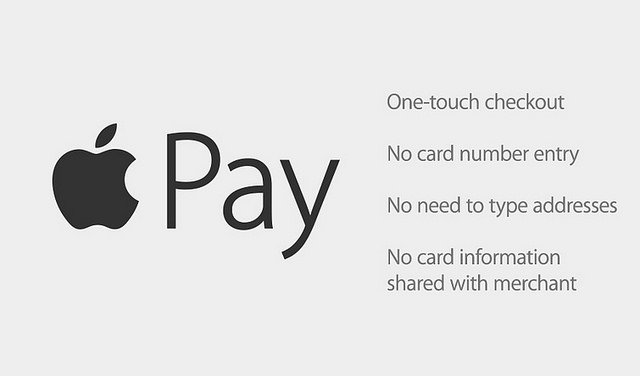 Just when you think that Apple can no longer improve the items that it releases it releases something that will blow your mind. This brings us to the new Apple operating system known as iOS 8.1. It brings to the consumers many new abilities that are out to impress. Read on to learn more about this operating system and what it can do for owners of the iPhone as well as the iPad.

One of the most anticipated additions to the Apple software is that of Apple Pay. It is thought to have the long-term impact that Apple was trying to achieve. Apple Pay is a new mobile payment solution that has been built into items such as the iPhone 6 and iPhone 6 Plus. It is also built into the iPad Air 2 and the iPad Mini 3.

Apple Pay is not the only cool new feature of the iOS 8.1. Another feature is that it will offer the ability for the owner to send or even receive text messages as well as phone calls from your personal cell phone onto your Mac.

The iOS 8.1 also brings back the long lost camera roll. You will be able to store a certain amount of pictures on your actual device rather than have to store them all to the iCloud library. This will make having access to your photos much easier.

Apple Listened To Its Consumers

When Apple launched the iOS 8 there were several things that did not make the cut. Apple listed to its consumer feedback and put these features into the iOS 8.1. For example the user feedback included the camera roll as well as being able to make and receive calls from the Mac. There were other suggestions such as something known as the green bubble with is for messages that are not coming from an Apple product. This actually involved the use of the new operating system known as OS X Yosemite to run it so this portion of the update needed to wait until that was released which was just recently.

Users have stated that the iOS 8.1 when using on the iPhone is a large improvement compared to the iOS 8 and previous versions. This is due to the ability to share your communications between your Mac and your mobile device. If you are sitting at your desk and have the ability to receive text messages and phone calls without having to stop what you are doing on your Mac to pick up your phone is a great plus. This even works if the person trying to contact you is not using an Apple device. However it does make a pinging sound when you get a text or a call so if you are a person who generally receives a large volume of texts and calls you might find that this feature is more of an annoyance than a benefit.

When it comes to discussions of the camera roll being brought back it eliminates the confusion as to where it was to begin which but many people do not even realize that it was gone in the first place. And as for the Apple Pay feature it has plenty of potential for the long-term results but as for right now it is limited because it can only be used in the United States. This is a feature that will grow continually.

If you are interested in the new operating iOS 8.1 system you can receive the update as an over the air update of which you can find under setting and then General and then Software Update. You can also upgrade through the iTunes app. These are free updates.