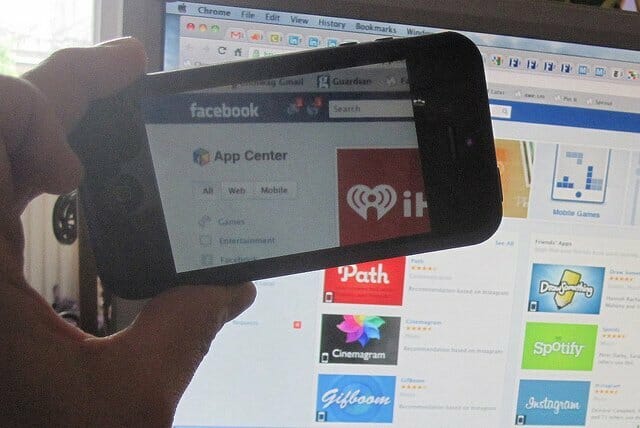 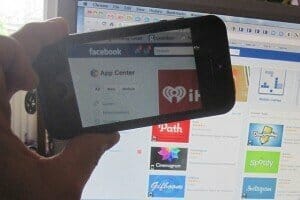 When you are dealing with people hacking into the computer programs or into the apps on your smartphone it is like dealing with the bullies of the cyber community. You can try to ban them but as soon as you do they will create a new account and start over. This is the reason why Facebook wants to know exactly who you are. They have a new app being released soon that will be known as the anonymous app. To learn what this app is and how is works keep reading the article below to find out.

How this app works is that being an anonymous user will allow you to keep your identity away from other Facebook users. However when the profile is logged into on Facebook the operators of the site will be able to track those who are hacking and causing mischief through the app and keep them out. All of these activities are done on the backend and no one will see the actions of the application.

The history surrounding Facebook was that it was able to know who you were. At the same time Facebook was becoming popular to the cyber world so was MySpace. Of course MySpace was not up to date on its security features and that lead to the problem of people not saying they were someone they were not. MySpace solved this problem by having them verify their real names through their college email address. This is what started the wave of authentic identity. People were being also being more careful with what they were saying because it could be traced back to them therefore putting your reputation on the line. Facebook works with this authentic identity through its commenting widget when a post is made onto the social media website. When your comments are identified from you it will have you be careful on what you say and what you do.

The potential of the anonymous app for Facebook is unlimited. There will be an app that will allow for discussion of interesting topics or hot topics such as politics. When working with Facebook on an anonymous app it is really difficult to create a fake account. This is because you are unable to create a fake friend listing. Facebook has worked on a detection system that would stop the possibility of having a fake profile and friend list. However it is really hard and time consuming to have a fake profile as well as a fake friend list.

A proposed anonymous app for Facebook would work something like this. A user would sign into the account with their current sign in information as well as maybe a phone number. The creators of Facebook would confirm the profile and only allow the sign in to be complete if they loo to be legitimate. Once inside the app the person who is the user will be completely anonymous to other users. The only people who will know exactly who the user is are those working within Facebook. This will give the operators the right to flag any user who is being abusive.

Of course for all of these types of apps to work when they are related to Facebook people will need to trust Facebook. People believe that Facebook is more worried about making the world a more connected type of world rather than being concerned with protecting its users. Building an anonymous app is a challenge that Facebook needs to accept and build an app that will keep the anonymous thought clear to others.