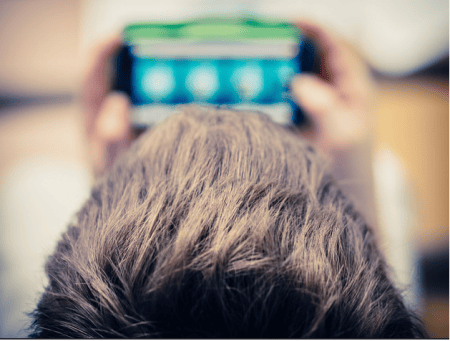 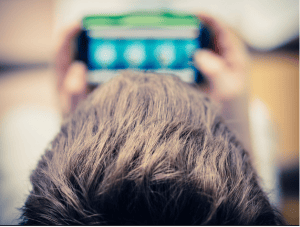 The storyline of the game comes straight from the pages of fairy tales. In the kingdom of Cloud reach, the whole country falls in a deep sleep due to an evil spell. The only one awake is a sorcerer. With his help, the gamers have to move the game of sleeping prince. They have to complete different levels with the final goal of saving the princess and killing the evil one. It is a touch game, and it is amusing to play. The character of the prince is a rug like doll. The prince sleeps when the players move him from one place to another. This simple sounding game can present the gamers with some of the most difficult challenges. The game depends on physics based performance. Thus, it will be appealing for both the casual and hardcore gamers.

The users can avail the game for free. The developers have launched it as a free to play the game. However, there are power-ups and treasure, in the game, that the players can buy. The users can make the in-app purchase through Apple official store. There are about forty levels in the game. The players have to cross each level to reach the other. The developers will soon add more levels to the game to make it interesting. It also presents the users with a chance to get free gem or boost-up through the means of one power play game daily.

The progress in the game

The game is time-based, but the player can continue playing the game after time-out. The game will not have auto-termination. The collection of gems and medals in the game plays an important role. The collected items help the gamer to cross different level and take care of the balances. During the game, the characters of king and queen can be activated. They work as boost-up for the player. This game is engaging because of the challenges it presents to the players.

Further exploration of the game

The developers are expecting that this game will be a hit among the users. The game is fun and challenging at the same time. Moreover, the swiping feature gets the players involved. There is also the option to get connected with the networking site of Facebook. The players can challenge their friends to play the game. They can also show their achievement through this feature.

For more updates of newscitech you can like us.