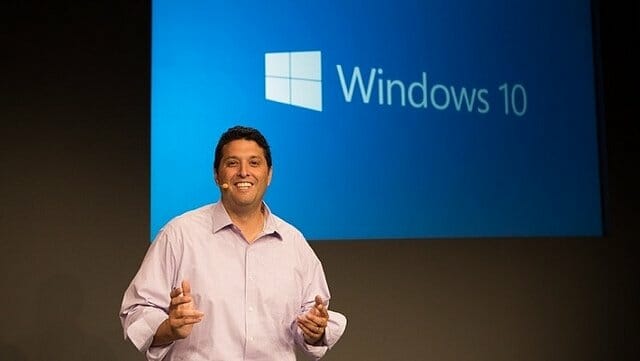 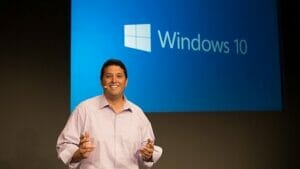 Right about this time of the year every year people start to look into purchasing new electronic devices such as computers. Some people are people who will only purchase Apple products while other people will swear buy Microsoft and will only purchase items that run off of a Windows operating system. So for those of you who were planning to purchase a computer with Windows 8 you should probably wait. This is because Microsoft has announced that Windows 10 is being released very soon and will be much more improved than Windows 8. The article below will explain what this changes to Windows is and how they will affect you.

The Start Menu Has Returned

Those of you who are long time Windows users loved having the start menu. With the newer versions of Windows the start menu has been taking a break. You will be happy to know that with Windows 10 the start menu has made its return. Just as you were able to before you will be able to click on the Windows logo, which will still be located on the bottom left corner of your screen. This will give you a traditional list like before but you will also be able to customize your panel of live tiles. You will also have a universal search field located here.

Microsoft Store Apps Will Be On The Desktop

Everyone will be happy to see the resurrection of the start menu but will also be happy to know that you will have the ability to run the Windows Store apps in your own window of which you can resize and move around to your liking. This is a much easier way of doing things than before when you had to go to another screen and have them side-by-side.

For those users who love to multitask you will be able to do this much easier than before also. An example of how much easier this will be is that when you snap a window to the side Windows will now automatically give you a suggestion of apps that you may or may not want to run with it or next to it. There is also a new feature of a task view button. By pressing this button you will be able to see exactly which apps are running all on one screen.

The World Of Desktops

In the world of desktops Microsoft has taken pointers from some of the leading manufacturers such as Apple. Microsoft Windows 10 will now allow for you to create multiple virtual desktops that you can hop between while working. This will help for you to work on one screen while many of the others can have your social media sites open and will allow for you to toggle between them to see what is happening.

The Tablet And The Laptop

In the past one of the largest and most talked about issues with Windows is that the start screen was in perfect working condition on a tablet but was not as good on the laptop or a desktop. This is not how it is any longer. With Windows 10 it is geared directly for laptops, desktops, tablets and even telephone. You will have access to it whenever and where ever you need it and you will not be disappointed.

If you have always been a Windows user but have recently been frustrated by the non functioning capabilities that Windows had to offer you will be pleased to hear and experience that Windows 10 is a whole new world of improved. Between the start screen menu function and the fact that you can toggle between multiple virtual screens you will definitely be happy with.