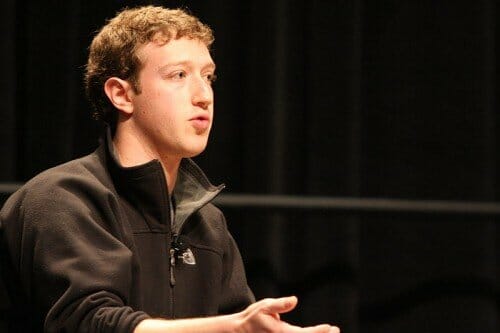 Facebook is known to come with innovative ideas and changes now and then,  all aim towards enhanced user experience and attracting and retaining customers and visitors to its site. However, there has been a row recently wherein the Information Commissioner’s Office has raised its eyebrows and is keen to know if Facebook has fiddled with the data protection laws at all.

ICO the agency responsible for the data regulation in the US has been seriously thinking of investigations to establish the areas where Facebook may have infringed the laws.

More then 6,00,00 Facebook users have taken to the psychological experiment which the social network company, Facebook organised. It was simply used to test if the attitude of the friends had any impact on the behavior of the Facebook users related to them.

One of the news brings to table the news that Facebook carried out research, in order to judge the impact of the posts on its users and their mood. The data was collected for a period of 1180 days between 2009-12. The population that was covered were the 100 most popular cities of US.

The allegations on Facebook whether true or not, have really hurt the sentiments of its users much to the extent that a lot of them have put a limit on the way they used Facebook in the past. The impact is such that there was an official statement from the spokesperson of Facebook stating that they had taken all the precautions to ensure that the people’s information were kept a secret. In this context Facebook announced that it is ready to take up any questions from the law enforcing agencies or the regulators.

The ICO holds the right to check on the way the social networking companies like Facebook use information collected, use of the data and whether it is used for any deceitful purpose. The ICO can charge or levy fines on the organizations to the tune of 5,00,000 pounds to the organisations who are proved guilty in the investigations.

Other than getting to pay heavy fines and penalties, the social networking companies may be forced into changing their own data protection and privacy policies.

As per Facebook, the emotional study was carried out to check the extent of the impact on the people of the emotional posts and updates by their friends and known. The data collected would help Facebook come up with updates that could be more user friendly.

However, the thing that really got the Facebook users agitated was the fact that they were not informed about this. The users continued to see their information unaltered and were rest assured that Facebook would not use any information without informing them. This act has shook the trust of the Facebook users, and they  have now restricted themselves from the usage of the website. One can see the difference in the number of visitors falling on the site.

Facebook got worried with the users getting concerned with the ICO investigations. They issued a public apology to all its users and continued to maintained their status quo where they said that the study was a result of the growing concern of Facebook towards its users and was meant for their betterment.

Well, another revelation gives a strong reason for Facebook to conduct an emotional study. It was observed that most of the users getting a negative feeds on their profile would simply move away from their site. This when looked through the lens somewhat justifies Facebook’s study. However, it remains to be seen if it infringed the laws of the land.