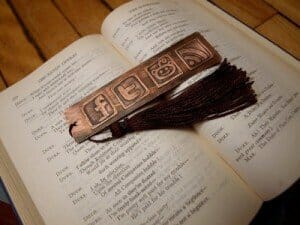 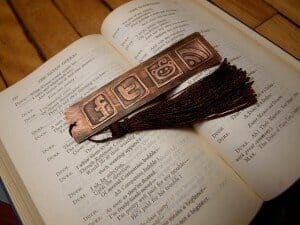 Social media addiction can impact the brain like drugs and alcohol. A heavy social media user will lag behind in multi-tasking in comparison to a casual user. It appears that they are less competent in filtering out the irrelevant information while engaging in multitasking. Some experts feel that the use of social media has some pluses as well. It increases the level of dopamine in the brain which leads to a happy and satisfied feeling in humans. After thorough analysis, it has been found that using platforms like Facebook and Twitter release generosity-trust chemical in the brain. With digital relationships being established,oxytocin is released.

Release of hormones in human brain

In a recent test, the impact of social media on the human brain was gauged. In a ten minute span, individuals were exposed to stress-free conversation in the social media and were allowed to check the news feeds. Results revealed that there was a 13.2% hike in the level of oxytocin and the level of stress-related hormones showed a decline. As social media was used it produced a soothing and calm effect on the brain. The pleasure which the individuals gained could be measured with the release of chemicals in the brain.

It is the ‘like’ and ‘share’ buttons which make the tech savvy users feel good.it is the need of connecting and conversing with digital friends which makes the social media platforms very popular. With rapid changes taking place in technology and social media becoming an important aspect of life most of you must be eager to find out the effects of the changes. Apart from the positive impacts there are some negatives which need mention. It has been found that as the need for connectivity increases it is giving rise to short attention spans.

Heavy usage of social media can reduce the ability to empathize. Occurrence of attention deficit disorders is on the rise. As you spend a larger share of your time on social media platforms, the brain is undergoing fundamental and chemical changes. One new discovery is the rise of the phantom vibration syndrome. At times, individuals feel that their phone is vibrating or ringing when the phone has not received a call actually. These highlights on the impact of social media on human brain will make you think twice before you spend unlimited hours on the platforms.