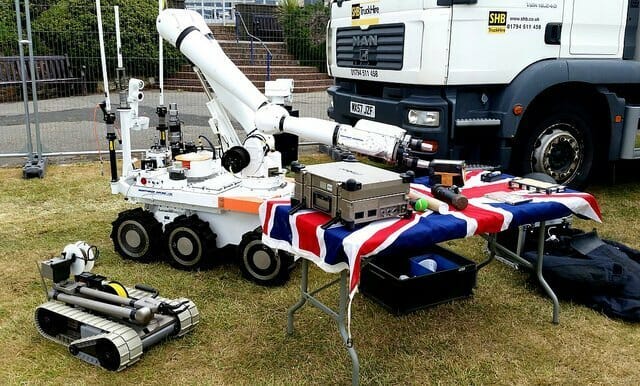 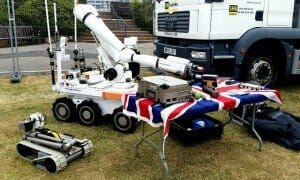 There are new studies that are being completed everyday by scientists trying to get the capability of these detecting planes much closer to the targets. To date researchers have been able to use a single shot of a laser light to help detect individual chemicals that were located at a distance of 0.6 miles away. This was an incredible accomplishment and was able to open the door to new methods to use for remote sensing. No one else has been able to achieve long distances as of yet.

There have been previous studies completed that have described a laser sensing technology that was similar to the newer studies however no one has been able to achieve what is currently being achieved.

One of the techniques that have been used in the past is referred to as Raman scattering. This involves a physical phenomenon, which involves the use of light passing through some sort of material. This will cause the material to vibrate at a level of molecules, which are contained within the material. This causes the scattering of light to have an affect regarding color change within the laser that hits the given target. The chemical causes the change in the color of the light. Depending on the chemical that it is hitting the light will change to a different color. The color of the light will determine which chemical is present. For example the scientists will be able to tell the difference between powders such as ammonium nitrate and sodium nitrate. These can both be used to make bombs so it is important to be able to tell the difference between the two.

The Cost Of These Laser Systems

The cost of assembling these systems does not come cheap. In fact today to assemble the system would cost approximately $30,000. However researchers are hoping that these lasers will become much more real world friendly and will be less expensive within the years to come. Of course this will require much more research and the identification of chemicals accurately and it will need to be reasonably safe for operators to use. As of right now the only harm a user would be in danger of would be that of the laser on human eyes. Of course having the user wear safety eye protection can regulate this.

Scientists are always working on different ways to identify drugs and other chemicals that can be harmful to other humans through being just in the air or by causing explosions. The hope is that eventually this laser detection technique will be able to be used for the detection of any hazardous chemical. The military is one unit that would benefit greatly from a detection source such as this and many lives could be saved.