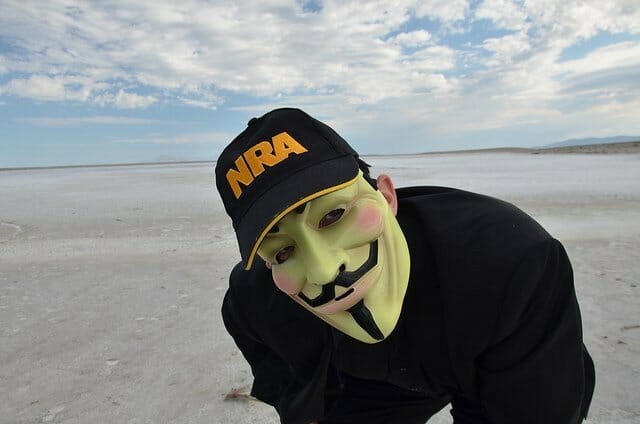 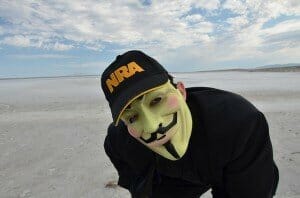 There always seems to be a myth going around about something and often times the myths are very far from the truth. This is the same in the cyber world. There are cyber myths that are just not true and they need to be corrected and completely erased. The security of the cyber world is always changing so the roots of these myths may have started a long time ago but this article will help to correct everyone’s thinking when it comes to what is correct and what is not correct.

Windows Is Not Secure

There is a myth about Windows not being secure and will constantly have a virus. Many people believe that if you use Windows you will have a virus time and time again. This is one of the oldest myths known to the cyber world and it is just not true anymore. There was once a time where the Windows system had its flaws but that was corrected many years ago.

The truth is that since Windows 7 came along the problem of picking up viruses has been contained. Of course there is still the chance of picking up a virus here or there but you can get that with any computer system not just Windows. As long as you take care of your system with the correct security upgrades your system should be safe. In today’s world Windows is the most popular operating system and if you take care of it you will be just fine.

I am Safe Because I Use Mac And Linux

Those who use a Mac and Linux might think that they are safe and not touchable. This is the popular argument that is used when a Mac user is trying to switch a Windows user to a Mac. The truth is that when you use a Mac and Linux you are not as vulnerable to a virus but it is still a possibility.

The truth is that there are still bugs such as the Shellshock bug that can still attack your Mac. It has been known to cause computer complications all over the world but to be honest the only system it has not been able to infect has been Windows.

The Belief That You Do Not Need Security Software

It does not matter how careful you are when you are on your computer you still need to have some sort of security software. If you think that the malware viruses come only through email attachments, websites and popup advertisements you are not thinking very smart.

The truth is that the people who create these malware and viruses are often times smarter than you. They are also unethical and do not care about the troubles they will cause other people. These people are always looking for new and inventive ways to spread their malicious software, which means that they are usually a step ahead of you. You need to be careful when it comes to your computer and keep it protected.

All I Need Is Security Software

Many people think that just because they have the antivirus software that they will be safe when it comes to obtaining a virus.

The truth is that antivirus software will only be able to protect so much. The creators of the virus and malware are usually a step ahead of the game and will always be creating new ways to spread the bad news. To protect yourself you will not only need the antivirus software but also you will need to be careful as well.

Using a computer has often been compared to driving a car. When you get in you use a seatbelt. The same is with a computer. No matter what type of computer system you have it is imperative that you use a virus protection to be sure that your computer is safe no matter what. If someone tells you that you do not need to protect yourself you will find that this is probably only a myth.

A release from New SciTech.