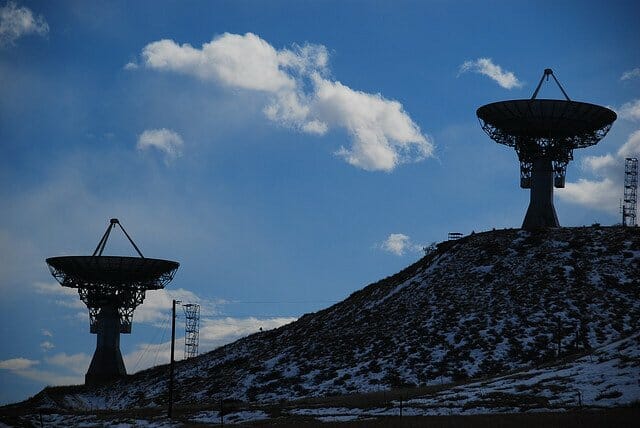 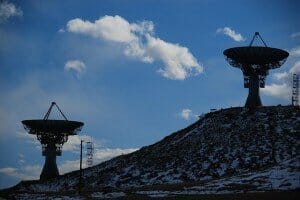 Innovation is a big part of life. Each day new inventions are implemented to make life better. One of the biggest inventions of the century is the procedure of cloud computing. It is a way of storing and managing of the data through the means of the internet platform. The remote server is hosted in the online platform. There are several advantages associated with this platform. The protection of data against loss of theft is the main among them. At present, this service is presented by the hotshot providers operation in the market. However, the recent development in the market may change the scenario in a complete way.

The changes in this market are mainly the result of dealing of different service providers. There are different independent technology developers that were contributing in the development of this platform. However, few weeks back the company of HP, one among the largest producer of computable products decided to buy a start-up technology developed known as Eucalyptus. Thus, restricting the using of the technology developed the company. Now, it can only be used by HP. Another significant change observed in the field is adopting of an open-source project by Microsoft. Furthermore, Google hired a developer company to give a boost the arena of cloud service. This shift in the technological world is posing a question on the approach of the creation of cloud-based technologies by big companies.

The experts are concluding that the leading market players are losing a grip on the field of cloud-based technologies. However, this is also opening up opportunities for the new technology developers. They are considered to be the next generation creators of high-quality technology. It will certainly take out the spotlight from the big companies in the market. The new generation companies are capable of presenting the market with better operational experience. They are also delivering better results. There are some of the conventional players in the market that are keeping a low-profile. The experts are assuming that this is because they will enter the market with some cutting-edge technology. In other words, the private cloud market is going to experience some significant changes.

The shift in customer concentration

The new generation public service companies are getting a strong hold in the market. It is because they are delivering the consumers with quick and efficient services. However, the private section of the market is lagging behind in this particular aspect. They are failing to present their vision of computing through cloud in open to the public. However, now it is the time for the private providers to bring a change in their service range. It is because there are new-age initiatives that are gaining market popularity. Soon they will emerge to be a big threat for the private providers.

The question now hangs on the legitimacy of the big service providers. They need to formulate new products that will help in proper distribution of the technology among the consumers. This change is in progress. Unless the private companies take a step in developing their cloud-based service, the changes in the market will be inevitable.