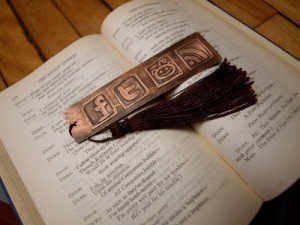 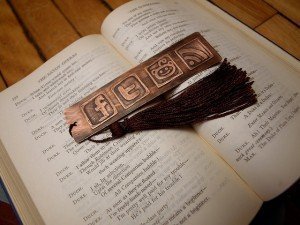 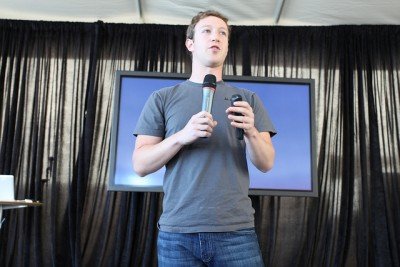 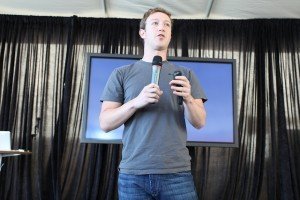 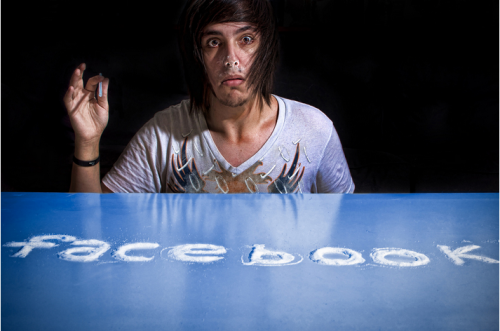 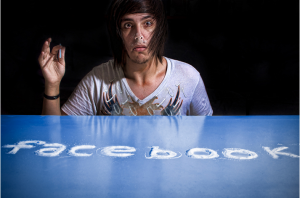 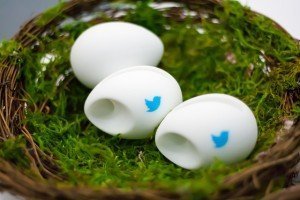 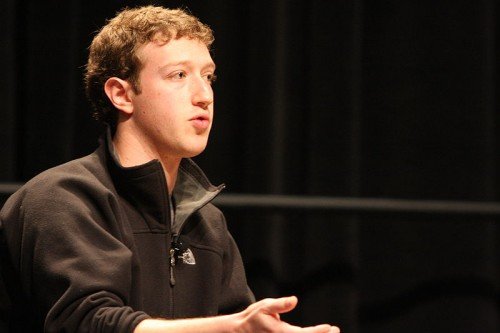 Facebook is known to come with innovative ideas and changes now and then,  all aim towards enhanced user experience and …