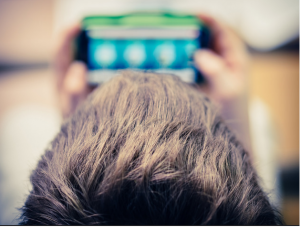 Whether you are a fan of the giant open world MMORPG’s, you like to try your hand at a few …