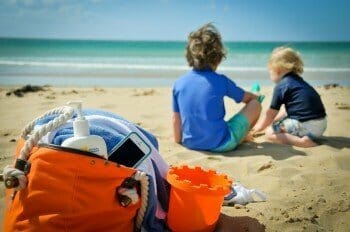 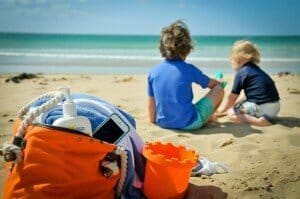 The world of smartphones is an ever-changing world. It seems like everyday there is something new and exciting that comes along and tries to impress us but just as soon as we purchase the latest and the greatest it is not long before something better comes along. As the holidays approach we might be looking at best smartphones as a great gift idea but there are many to choose from. This article will help to explain some of the most popular phones of today.

The iPhone has always been one of the most popular cell phone devices. The iPhone 6 Plus does not look like it is going to disappoint. The screen on this phone is 5.5 inches which is much larger than the phones previously. It also has an Internet storage capacity of up to 128GB. That can store a lot of your stuff. It will be almost impossible to run out of storage space. There are also other things on the telephone that will impress. A couple of these items are an eight-megapixel camera and an increased battery life.

Some believe that the new Moto X is the best android smartphone available today. This phone is not available as of yet but should be soon and then you will be able to share in the experience of quick software updates as well as easy functionality.

If you are interested in a Windows phone this is the best around and almost everything you want in a smartphone. It includes the best camera that is currently available, an expansion card slot for extra memory, a large display, wireless charging, and a long battery life. What more could a person want in a phone.

Unlike the Apple iPhone 6 Plus this phone comes in a smaller size and has a 4.7 inch screen. This makes it able to be stuck in your pocket where the bigger one cannot be. This one comes with almost all of the same features as the 6 Plus but much smaller and a smaller price tag too.

If you are not looking for a super fancy telephone this might be there perfect one. It is one of the fastest smartphones in the market today although the camera is not the greatest. However if you want to use it for sharing photos and social media it will suit you just fine.

This phone might be overwhelming for a beginner. Either the snapdragon 805 quad core or the Samsung octa core powers it. The display is a good size at 5.7 inches and has a fair amount of storage space. If you are looking for a phone that has all of the smart specifications then this could be the perfect phone for you.

The LG G3 will offer you just about everything you will want in a smartphone. It has an excellent display as well as a removable battery, a great camera, and buttons on the rear. This phone is currently available on most carriers and most of them have the phone in stock.

This could easily be the favorite phone of many people as long as you do not mind the device being a little longer than most. This is being offered by T-Mobile so it will have the WiFi calling and support. It is also waterproof and the camera seems to be perfect.

This phone is available through all carriers and is rated as one of the top two android smartphones. This phone does come with a few of the newer devices such as a fingerprint scanner, a sixteen-megapixel camera and it is water resistant also. This is becoming one of the more popular and everyone expects it to be a big hit come the holiday season.

This phone was announced several months ago and is offered by Verizon. It comes with the perfect screen size of five inches, has get specs on the inside and also has a great camera. You will not be disappointed in this Windows phone it is there to impress.

The phones that are listed above are not the only ones that are available. There are many others that are comparable to these. These are several of the most popular. For the holiday season any of these will be sure to impress whomever you are gifting it to.