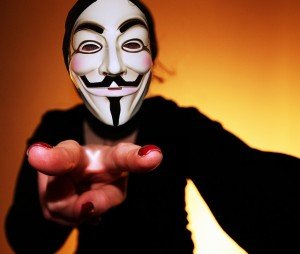 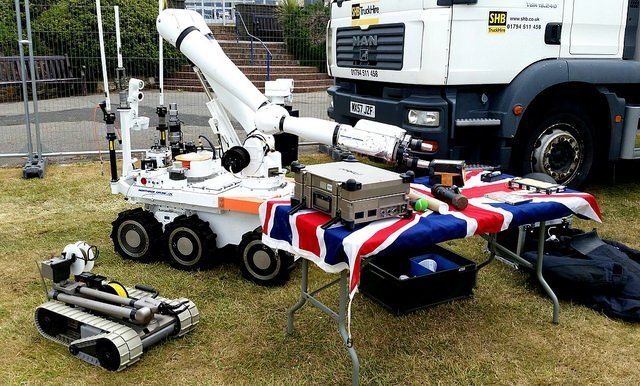 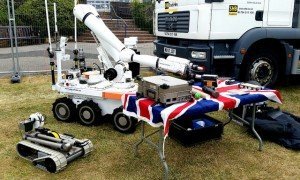 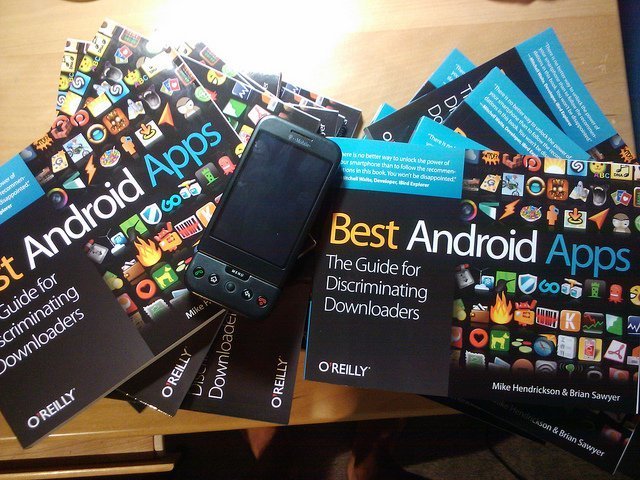 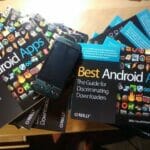 When you have photos whether it be photos that you are messaging to someone else, making a poster, greeting card or even a scenic display for your photos you might have the idea of adding text to these photos but you are unsure how. This is where an app can help you and most of the apps for this function are fairly simple to use. Once you get involved with dressing up your photos with texts you will be looking for ways to do this on all of them and with the right app it can be done right from your cell phone. The question is now what apps are the best for doing this adding text. This technology update help you with deciding what app will be the best for you.

One of the most popular times to give electronics every year is when Christmas approaches. Electronics make for a great …

Across the world everyone is watching the weather. Some places it might be raining cats and dogs while other places …