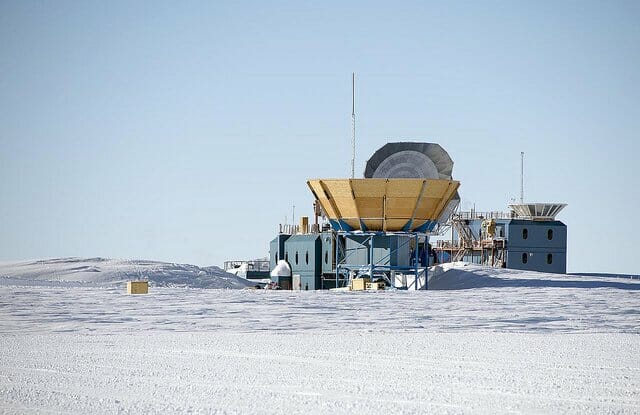 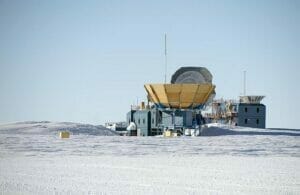 The researchers in the first half of the year inferred based on their observation through BICEP, a telescope located in the South Pole that Big Bang is the main cause of the gravity waves. The researchers were of the opinion that the origin of the Universe has lefts its mark on the present one. But, later it was noticed that the result was not full proof as it is supposed to be. It was later suggested that the theory of BICEP, gravitational radiation and inflation were at a very rudimentary form. It turned out to be that a dusty material in the galaxy complicates the matter to a certain extent.

The data used by the researchers for this inference was also under scanner. After the announcement of this inference, the team that has presented the data in a conference shortly published their analysis. According to the experts, the telescope focused on the dust particles rather than the origin of the Universe. Irrespective of the inference, it is for sure that these deduction centers around the theory of inflation. It explains how the different structures and masses are spread evenly. This also explains the origin of the Universe when it expanded outrageously.

Expansion caused at time of origin

The large structures in the outer space that you view today are part of the expansion caused during the birth of the Universe. The researchers predict that gravity waves caused due to inflation, must cause ripple on the fabric of the Universe. The mark of these ripples or the gravity waves would be evident on the Cosmic Microwave Background through its photons. Owing to this, there will also be a change in the polarization of the photons. Also, other factors affect the polarization of the photons. The telescope, BICEP, stared at the portion of the space that is interference-free.

Existence of the microwave photon

Irrespective of the fact that the portion of the sky that the telescope points at is free from interference but still these microwave photons exist. Interstellar dust that envelopes the Earth and obtained in the galaxy is the rich source of these photons. The asymmetrical dust particles interact with the magnetic field of the Milky Way and the photons get polarized in the process. It is important to mention in this regard that the data of BICEP emphasized on the quantity of dust present in the area it observed. To get the accurate data, the researchers collected data from different space centers across the globe.

Collaboration with other scientists