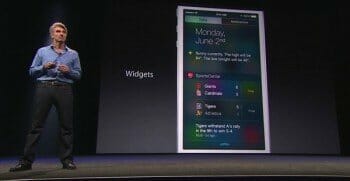 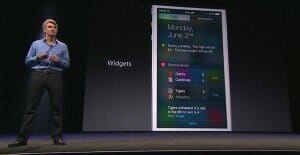 iOS 8 the latest version of the mobile operating system has been made available by Apple recently. Among the latest upgrades, it is the introduction of third party keyboards which has caught the attention of tech enthusiasts. Users will no longer be stuck with the default keyboard any longer. As you swap the on-screen keyboard with an alternative keyboard using the device is easier. If you are unhappy with the default keyboard, you have the chance of changing it. Users have the chance of using these keyboards with third-party apps easily.

Use of alternative keyboards

The alternative keyboards are equipped with attractive features some of which are intelligent prediction and fast typing. You can personalize the designs according to your personal preference. An official keyboard has been released by Apple. Predictive typing is one important feature of the keyboard which guesses what you are typing as you type. You do not have to download iOS 8 as a separate app for QuickType comes with the apps. The keyboard displays three predictions as you type. The predictions are made depending on who you are communicating with. More formal language is suggested if you are talking to one of your co-workers.

Launch of an alternative keyboard has been announced by SwiftKey. It is one of the first companies to make this announcement for the iOS8 mobile operating system. You can incorporate more flair with the multiple layouts, emojis and colorful skins. At the start, you will be offered two free themes. On the keyboard, you can tap the screen to type or swipe the finger over each letter. As you make a selection of the letters the keyboard will come up with relevant suggestions which make typing easy. After you have selected one of the suggested words a new word will be suggested. Make the best of the prediction technology and the support for European languages which the keyboard offers.

Another popular Android keyboard is Swype. As the name suggests all you have to do is swipe your fingers over the keys instead of typing normally. It may take some time to get usedto the keyboard but if you understand the mechanism typing on Swype is faster than typing on any of the conventional keyboards. Five themes and a dictionary has been launched which learns new words. This gesture-based keyboard with predictive test is available on the App store.

Another useful alternative is the Ginger keyboard. This device will help you to improve your grammar and writing style as you type. In addition to predictions the keyboard is equipped with tools which check the grammar, rephrase sentences, translate texts and help you to proofread. You will get access to a dictionary which you can easily customized to include names, location s and words. Although English is the only available language today,the company has plans of adding new languages which will cater to a larger audience.