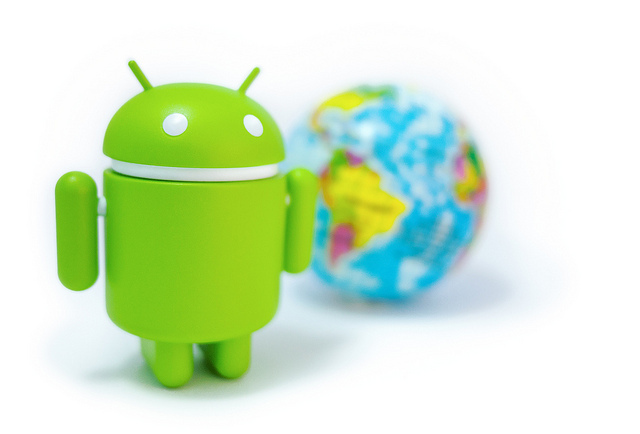 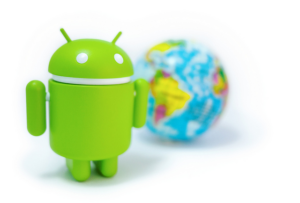 Chances are you, or someone in your family, own an Android device. Droid users outnumber iOS users 3 to 1. They are literally everywhere and in all parts of the world. Android has a whopping 88% grasp of all market share. It has always been the dominant platform in the smartphone industry.

Many people purchase a new phone based on popularity, but never really take the time to learn how to utilize all the bells and whistles of their new investment. Today, we will cover a few cool tricks to get the most out of your Android device.

Did you realize that there is a way to keep all your personal info safe and private by activating Guest Mode? This feature comes in handy when someone asks to use your phone. Before handing over your device, simply take two fingers and swipe from top to bottom, touch the upper right corner of the user icon. You will then be able to decide how much control and what actions the person using your phone can take.

Google Maps for Offline Use

Google Maps comes in really handy, but you are probably well aware it can eat up your data quickly. Many people have had to find this out the hard way, especially after using the app outside of their coverage area. It is not widely known that Google now allows you to download and use the popular app without having to use your data.

You can do this by opening the app when around a WIFI hotspot, search for a destination, and open up the map. Then, you will click on the three small lines on the top left, go down to offline areas and download the map. It will then be saved to your device, but you will need to verify there is adequate space.

Set Your Phone to Automatically Unlock When at Home

Although it is for our own safety, having to put in a code to unlock your phone each time you want to use it can be a real pain. Android now has a really cool feature that will allow you to add certain locations of your choice, such as your home or work, and when on these premises your device will stay unlocked.

This feature can be found in your settings. Click on Security, then Smart Lock, then Trusted Places. You will now be able to add any addresses where you prefer not to be locked out of your phone.

Use Head Movements to Control Your Device

I think it’s safe to say, all of us have experienced the need to use our phone, but our hands have been unavailable at the time. There is now a free app in the Play Store that will allow you to use head movements to control your phone. How cool is that?

EVA Facial Mouse has great reviews and can easily be downloaded to your device. The app works by tracking facial movements using the front camera. It’s really unique in that your face will work as a mouse.

Decrease the Amount of Time it Takes Your Phone to Charge

The majority of people find their phones with less than 10% battery time at the most inconvenient times. I can’t think of anyone who isn’t interested in a faster way to charge their phone.

It is not widely known that placing your smartphone or device on Airplane Mode will speed up the time it takes to charge. It can be somewhat inconvenient because you will lose access to your WIFI, cellular and Bluetooth while on Airplane Mode. On the other hand, you won’t be able to use any of those things if your battery goes dead anyway. Airplane mode can easily be found under your phone’ssettings.

Did you know that your Android device has a hidden Safe Mode? Pretty neat, huh? This feature that was once only known by techies, is now becoming more common knowledge.

If you are experiencing crashes and freezing, Safe Mode is the best place to fix these annoying little issues. The only downfall is, accessing this feature can be a little tricky. There are a few ways you can go about this, which route you choose will depend on your device. There is a generic version that will work on most Android devices, but it is best to search your specific device to find how to get to and utilize Safe Mode.

A Secret Game Only on Android

If you find yourself bored with the games you have on your device there is a secret game you can access on any Android device with 2.3 Gingerbread or later. Consider this a gift from Android to its users, sadly most people aren’t even aware of it.

Turn You Device into a Universal Remote Control

How many times have you found yourself fumbling for the remote that the couch cushions secretly swallowed when no one was looking? Well, worry no more – Android to the rescue! Most late model devices are now equipped with infrared ray blasters. This allows your phone to replace the remote for some televisions, blue-ray players, gate openers, garage door openers and more. I think it’s safe to say, we could all benefit from a little more convenience in our lives.